You are at: Home Blog What are Skill Based Slot Machines, And Where to Play Them? 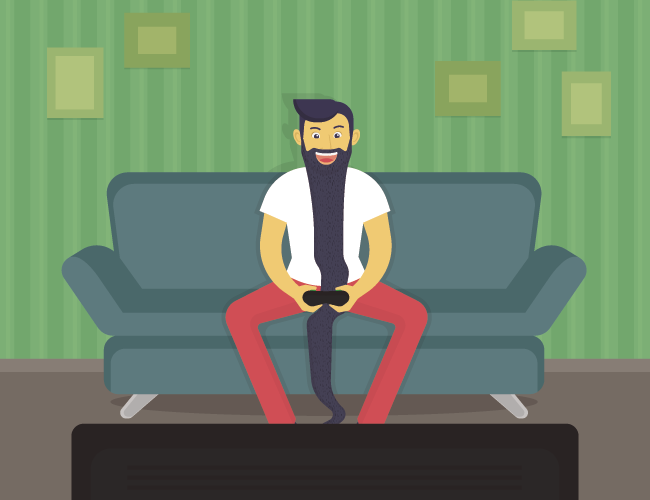 As the evolution of slots progresses, skill-based slots are seeing an increase in their representation, both with traditional brick and mortar casinos as well as with casinos that operate online. A skill based slot is not like your traditional slot that is based on a random outcome, but one that involves the level of skill of the player versus the outcome being “chance” based. The decisions of player will be the deciding factor of each games outcome.

The driving force behind their inclusion to casino gaming floors is to appeal to the millennial generation, who tend to not be drawn to traditional games of chance, preferring games that allow participation to impact the outcome. While this generation is not against gambling, statistics have shown they prefer to have more control over the outcome such as sports betting, which requires a degree of knowledge and skill in order to be successful.

As the Skill-based games, which require users to perform tasks similar to those seen in a video game, are released, they are seeing regulators looking more closely at the games to determine if new regulations are needed to ensure protection of those choosing to engage in skill-based slot play. This in itself is a clear indication that slot games are beginning to lose their appeal in multiple markets.

Skill Based Slots Available at Traditional Brick and Mortar Casinos

The first casinos to see the inclusion of skill-based slots was the traditional brick and mortar casinos found in Las Vegas and around the world. If you consider that video poker began to gain traction in the early 80’s, one can argue that skill-based slot styled games have long been part of the gaming environment most casinos provide.

However, when identifying slots, skill based game are relatively new, and only began to hit the market in the last few years. One of the first to enter this segment of gaming was Scientific Games Corporation with its release of Space Invaders, a popular video game that still enjoys a high level of popularity with millennials. It is based on the original game and offers 60 paylines with the inclusion of multiple bonus games such as free games, a Space invaders bonus game that has players using controls to shoot aliens to advance to new levels and subsequently, additional winning opportunities and progressive jackpots.

The success of skill-based slots will be determined by the reward vs risk, and for this generation and those that follow who are tech savvy, and have an understanding of how casinos continually adjust the house edge in their favor, casinos will need to overhaul the way they attract new players, whether it is by increasing the frequency of comps and drinks, but more so in providing odds that are more favourable than traditional slots.

Yet, with that said, skill-based gaming is here to stay, and those that develop them will need to be particularly attentive to this, but also attentive in their creation that appeals to a cross generational demographic.

The largest impact will be seen online, and this is especially true with the online generation who naturally are drawn towards online entertainment in an increasing world of segregation from a social perspective. Online casinos exploded in the last 15 years and continue to see substantial growth with no end in sight. Simply said, they offer better value for your money due to reduced operating costs that translate into higher payouts, increase technological advances, superior graphics and sounds and the ability to quickly change to different games without difficulty.

IGT and Scientific Games are two who are venturing into skill based slots online, however true skill-based slots for those looking to play online have yet to be released. Yet, as the development of these games continues in so far as determining the right mix between randomness and skill, slot developers are in a constant push to release video slots that appeal to the younger generation such as Games of Thrones or Jurassic Park. The push to design games that are more video game based, and therefore include actions that require dexterity skill, and based on evidence in traffic, it appears to be having a positive impact on players. 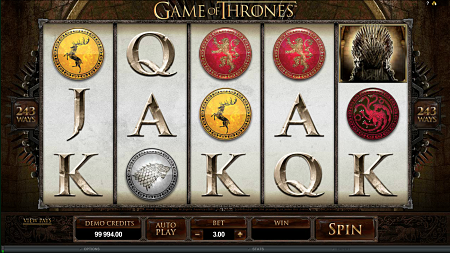 Future of Skill Based Video Slots

There is little denying that traditional and online casinos are making the move towards skill-based slots, but also are pushing to appeal to the younger generation by implementing reward/level up style gaming that is similar to those seen in many video games.

Whether skill based games dominate the landscape of gaming in the future is yet to be determined. The belief that traditional slots will disappear is one that is difficult to conceive as they will always have an audience interested and attracted to the thrill of slot gaming.

It is expected that as skill-based games continue to hit the market, they will have their own market appeal. The bottom line is they provide casino operators, both online and land-based a new source of generating revenue and that alone will see increased exposure in the near future.