You are at: Home Blog Best Unconventional Slot Machines to Play

There are thousands of online slots on the Internet. Game developers always strive to offer something new and innovative and often create slots with unique bonus features, design, theme and game play. One innovative feature the best Swedish-based game developers such as NetEnt and Thunderkick have introduced in their latest slots is the unconventional way some games are played.

These slot machines stand out from the rest in terms of their unusual, unique and innovate ways they are played. They don’t have typical reel structure and pay-lines; in some slots, for example, symbols don’t spin, instead, they fall down. Moreover, they also come with generous bonus features and have high RTP. So without further ado, check out our list of best unconventional slot machines to play and pick your favourite. 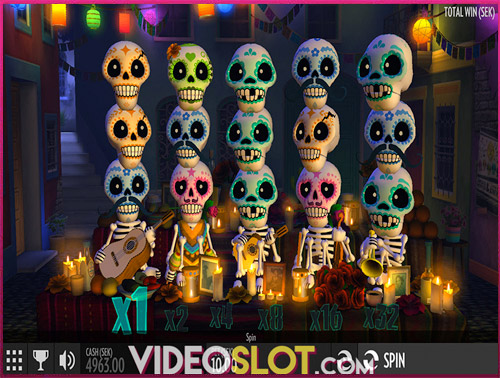 This spectacularly designed video slot from Thunderkick celebrates the Mexican Day of the Dead. It allows slot fans to benefit from dropping symbols, up to 32x multiplier for consecutive wins and exploding wild icons. When a winning combo is triggered, contributing icons disappear and are replaced by new ones. There is also an Explosivo wild symbol which blows up icons nearly giving you more chances of winning. >> Full review 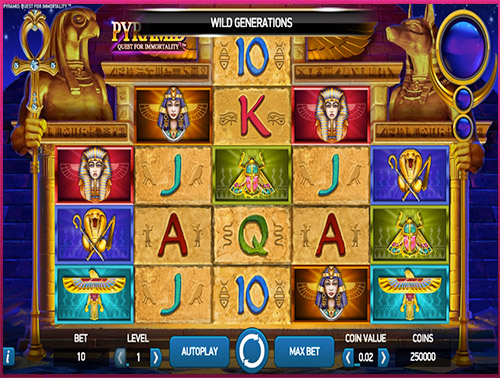 This slot game opens the world of ancient gods and pharaohs. It has 5 reels, a 3x4x5x4x3 row structure and 720 Ways to Win. The slot uses Avalanche reels and they have huge winning potential. You can win time and time again and with every third spin in a row, the win multipliers goes up to a sweet 10x. You can win 36,000 times your bet a spin. >> Full review 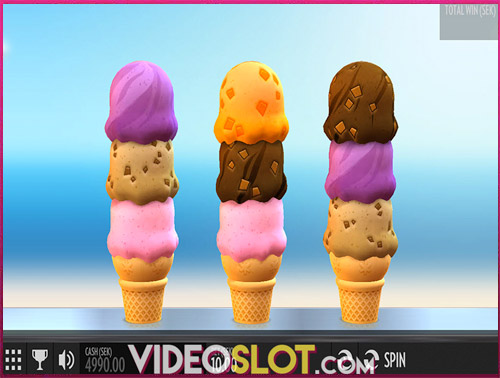 A tasty ice cream themed slot, Sunny Scoops doesn’t have standard reels. Instead there is a line of ice cream cones onto which are dropped differently flavored scoops of ice cream. The slot has 3 reels, 3 rows and 14 pay-lines and comes with a bonus wheel where you can win up to 7x multiplier. There is also a bonus feature with 10 free spins. >> Full review 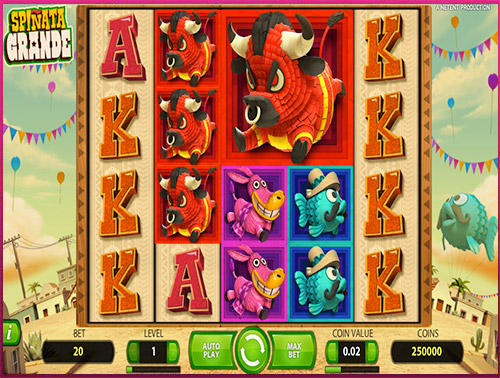 This festive NetEnt slot has a fun mariachi theme and can be played from as low as 20p per spin. In this game players can benefit from the colossal symbols, the free spins bonus round and the mini-slot game. The later feature gives guaranteed wins and might activate the free spins bonus round where you can get 3×3 wild icons also known as colossal wilds. >> Full review 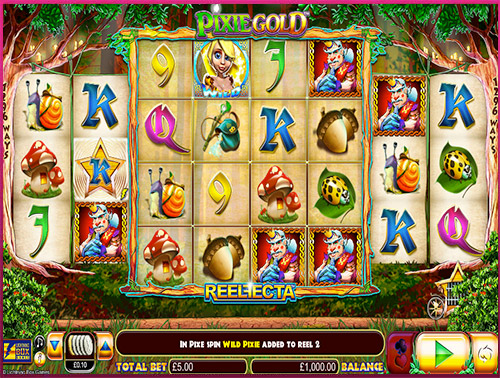 This fairytale themed slot implements mini- reel side slots that give players more than 1,000 ways of hitting big cash. Feature-wise, there is a Pixie Spin which has a big winning potential. Moreover, your chances of winning increase even more if during this spin you hit a wild spin. Then an extra symbol is added on the reels. >> Full review 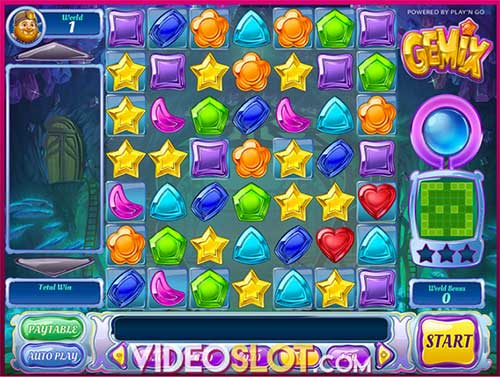 Gemix is a colorful video slot played on a 7×7 reel grid and inspired by the beautiful gemstones. The game is very addictive and comes with several generous bonus features giving players the opportunity to progress through different worlds. The slot machine resembles the highly popular Candy Crush Saga by King. The game is available for real money play at casinos that offer games from Play’n Go. >> Full review. 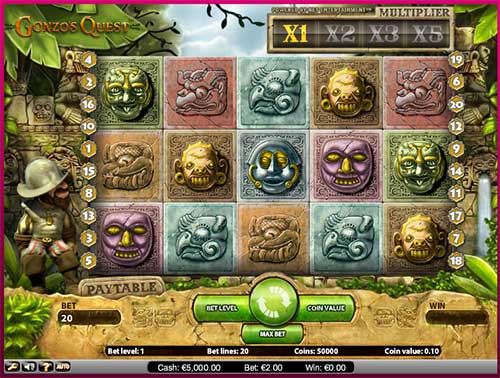 This slot is based on the conqueror Gonzalo Pizarro who goes on a mission to find the lost city of gold- Eldorado. The slot features Avalanche reels and you can win up to 5x win multiplier. The game also has a free falls bonus feature where you get 10 free games with up to 15x multiplier. It can be played from 20p per spin. >> Full review 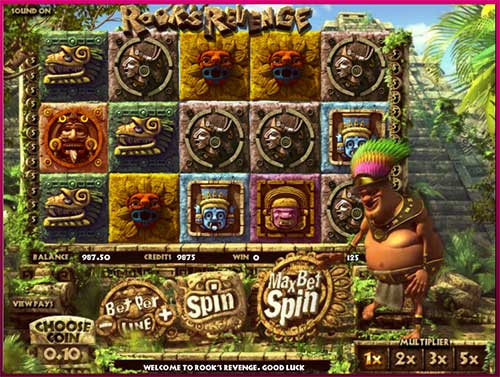 This innovative 3D Aztec slot game from BetSoft features Rook, a chieftain who dances and cheers as you hit big wins. It has beautiful graphics, several bonus features and gives you plenty of chances to win. For example, you can win 10 free spins with a win multiplier. The free games can also be retriggered. >> Full review